July 10, 2014, local South African time, Nelson Mandela Bay, Eastern Cape Province. The‘FAW Coega Assembly Plant Launch & First Commercial Vehicle Assembled’, performed by the Daoyuan advertising company, came to a close. On this ceremony, the first FAW commercial vehicle assembled in South Africa on the factory assembly line of the FAW South Africa Car Manufacturing Co., Ltd. officially rolled of the assembly line. This is not only of great consequence for the South African automotive history, but it is also a pivotal moment in the development of China FAW.

The whole event posed an extremely challenging time for the team from Daoyuan, whether it was the preparation beforehand or the execution thereupon. The event was not only affected by objective factors like culture, language and region, but also more importantly by the involvement of high-level officials, including the president of South Africa and the Chinese ambassador for South Africa, which caused the event to alter incessantly, from the process configuration to the security measures. Faced with these problems, the team from Daoyuan advertising made timely communication adjustments, overcame the difficulties, and successfully completed the entire event, attaining the praise of the participants and the correspondents. It proves that the Daoyuan team stands for international and high-quality professionalism. 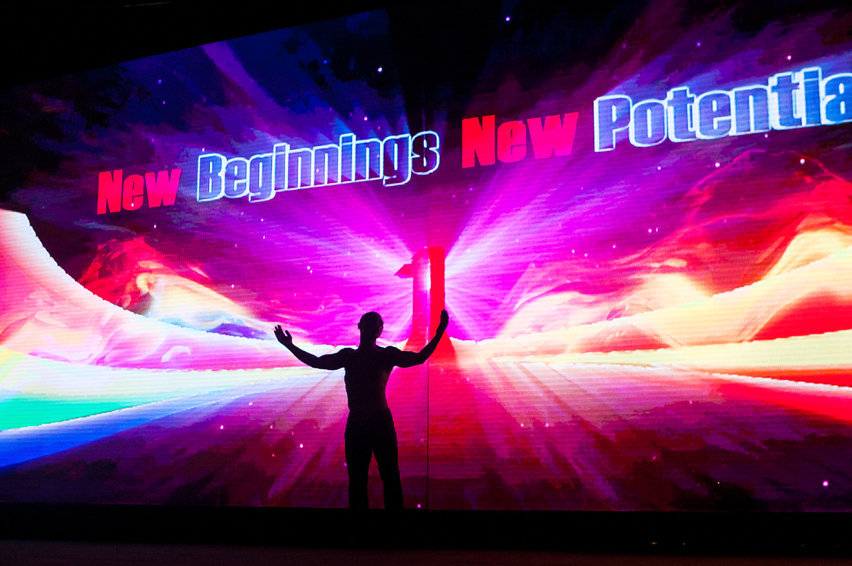 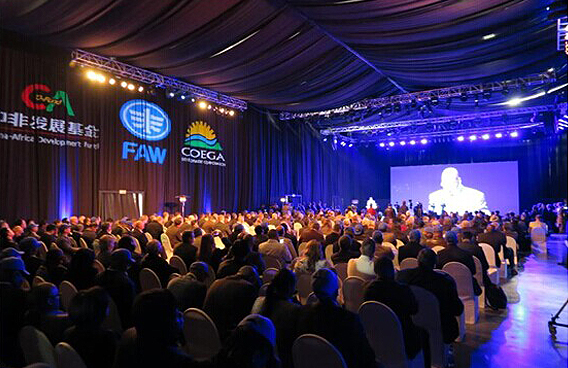 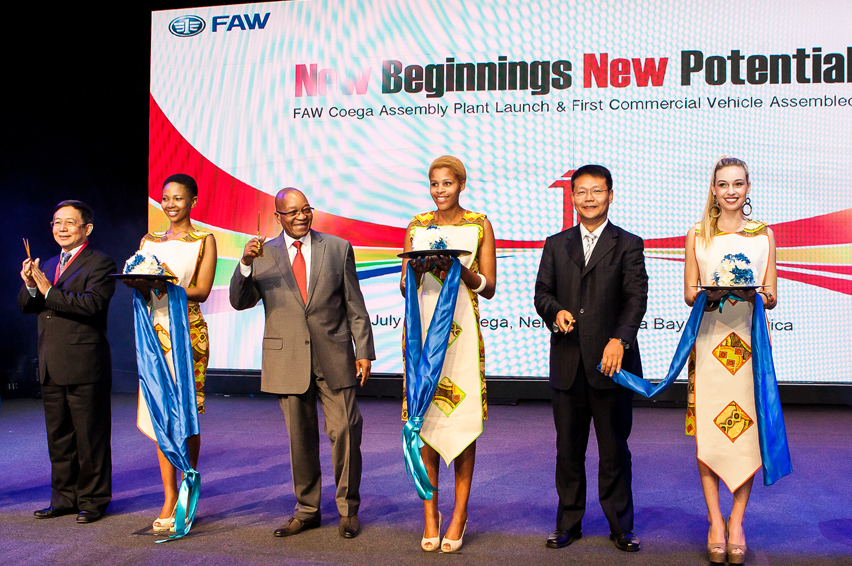 President of South Africa Jacob Zuma and Vice President of the FAW Group Mr. Qin Huanming complete the ribbon-cutting ceremony of the China FAW South Africa Factory together with the other guests 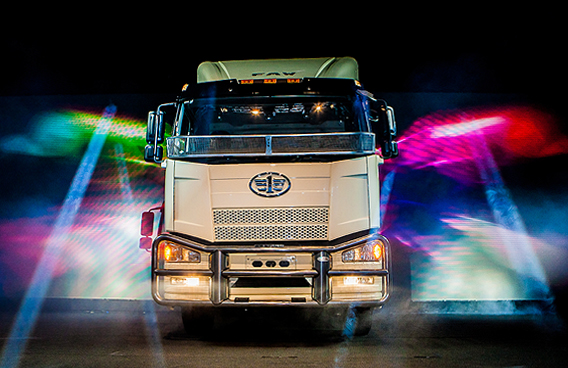 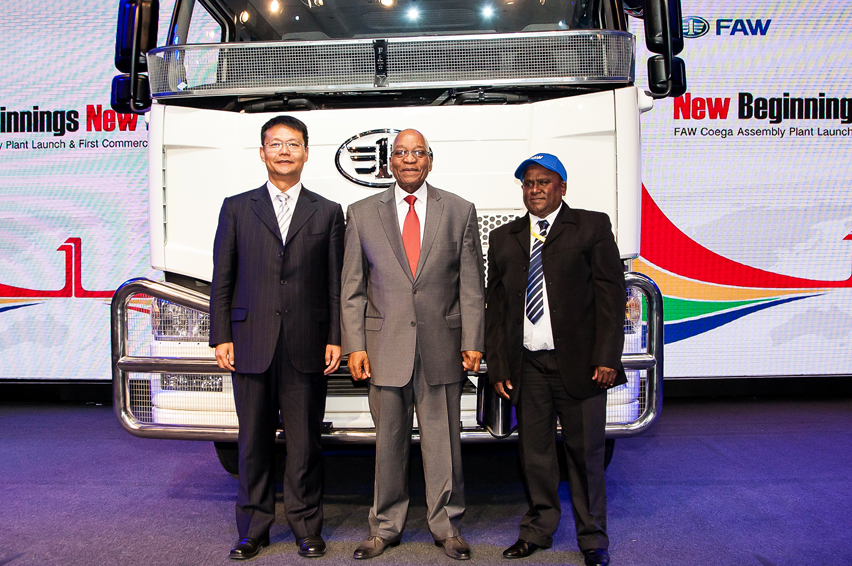 Panorama picture of the President of South Africa Jacob Zuma, the Vice President of the FAW Group Mr. Qin Huanming, and the driver of the J6 in front of the vehicle. 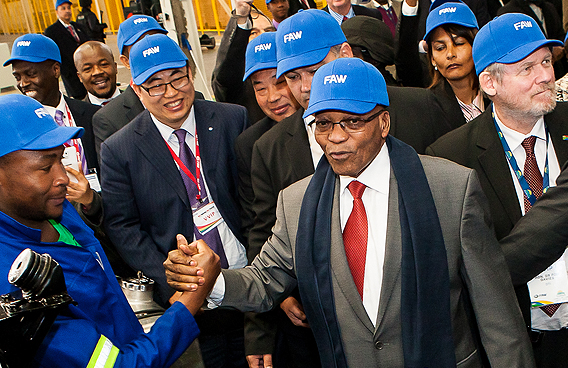 Our proud and professional team from Daoyuan advertising