On October 25th, 2018·The Rule of Law and Economypublic lecture of the four provinces of Northeast China was held in Songyuan Hotel, Changchun. More than 200 guests ranging from legal scholars, economics experts and scholars, civil servants, teachers, bank representatives, small and medium-sized enterprises from four northeastern provinces gathered together and attended the lecture. 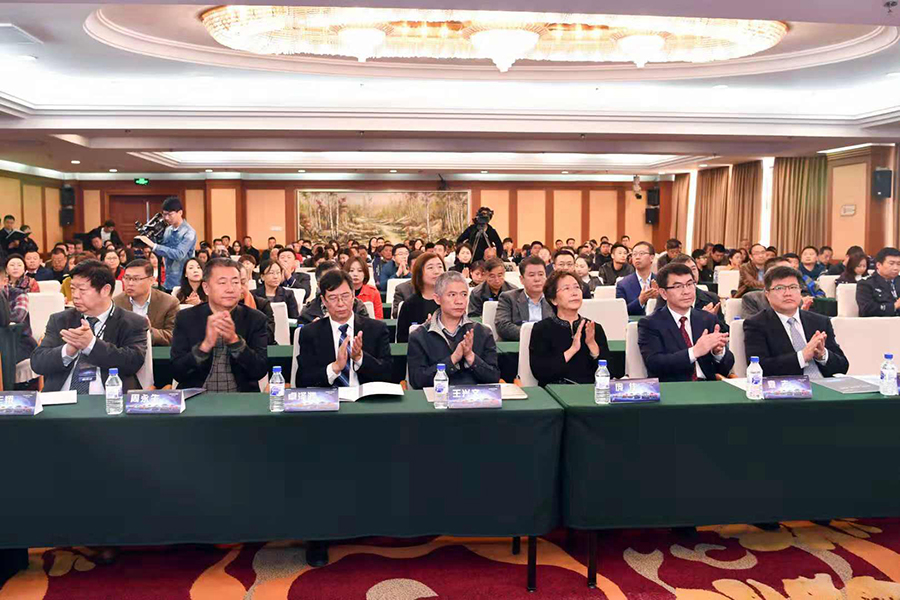 The lecture was themed with "New Era, New Energy, New Development", aiming at deepening the theory and practice of governing the country according to law, making the rule of law and high-end economic forums a new energy starting from Jilin while linking the four high-level areas of the northeastern provinces and regions, benefiting the economic development of the Belt and Road. It is also expected to promote the comprehensive revitalization of the old industrial bases in Northeast China and promote the construction of governing the country, the government and the society all according to the law. 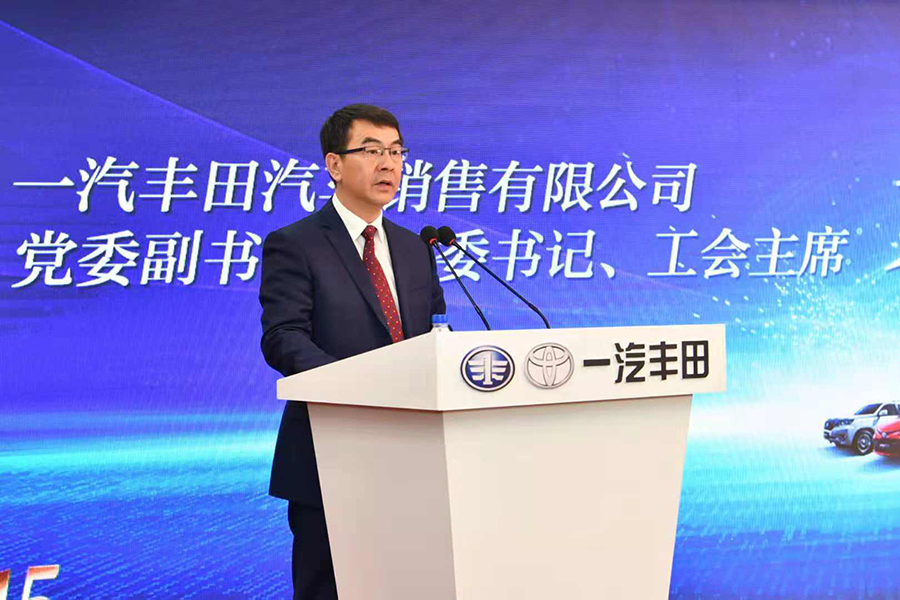 Talking about the significance of this public lecture, Yuan Zhi, deputy secretary of the Party Committee of the FAW TOYOTA MOTOR SALES COMPANY, secretary of the Disciplinary Committee, Chairman of the labor union, said in his speech that the convening of the lecture hall in the four northeastern provinces is concerned with the development of the automobile industry and the revitalization of the Northeast China and of far-reaching significance. Yuan Zhi hopes to take this opportunity to utilize the collective intellectual resources nationwide to unite the wisdom of the elite and bring together the strength of the industry. This lecture will become an important landmark forum leading the rule of law and economic development in the four northeastern provinces, and become an important platform representing wisdom and exchange of ideas.

During the public lecture, Professor Zhuo Zeyuan, deputy chief on education of the Central Party School, and Zhou Yongsheng, professor of the Institute of International Relations of China Foreign Affairs University, respectively delivered keynote speeches on "Important Speech by President Xi Jinping on the Rule of Law" and "Viewing China-US Economic and Trade Relations as a Whole".